Minister H. Arshakyan has Received the Heads of the Subcontracting Organizations of the North-South Road Corridor Investment Program 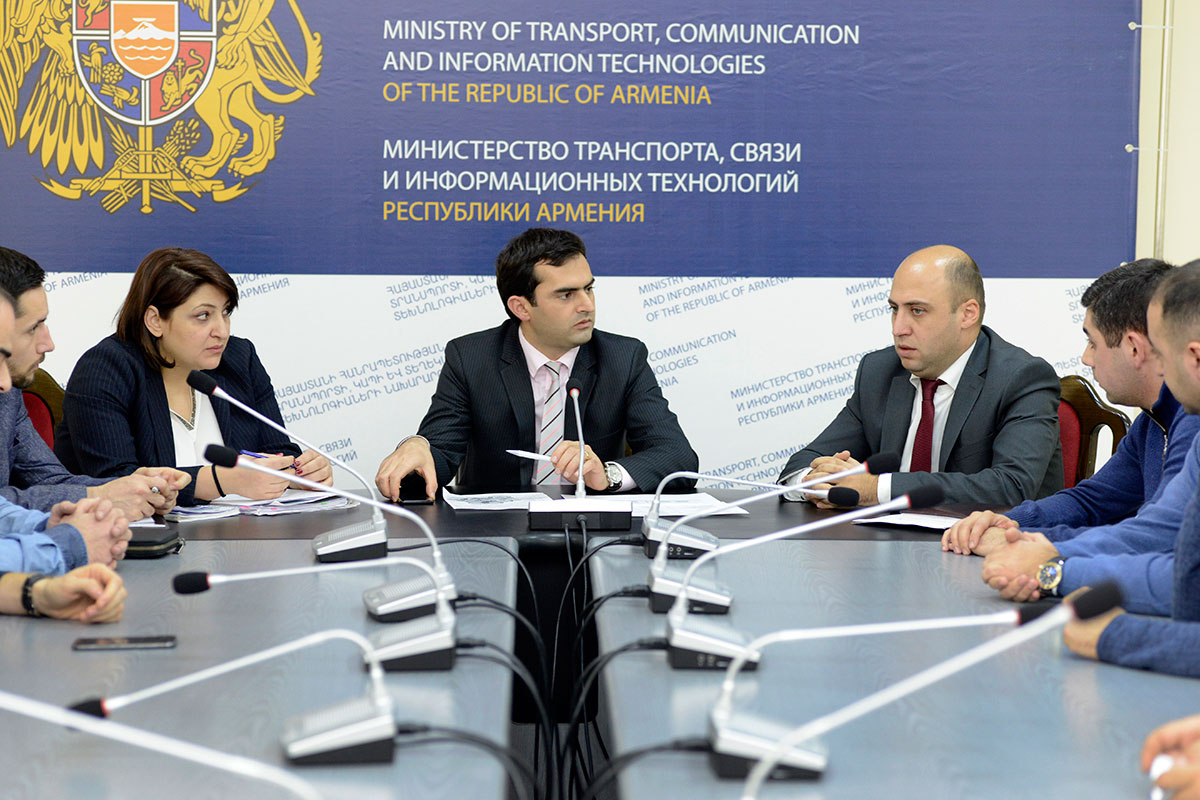 On December 27, 2018 Mr. Hakob Arshakyan, acting Minister of Transport, Communication and Information Technologies has received the heads of the subcontracting organizations of the North-South Road Corridor Investment Program. Their employees had closed the Yerevan-Talin road section and demanded from the Contractor Spanish "Corsan-Corviam Construccion S.A."  company to pay their subcontractors who, in their turn, would pay the staff salaries not paid since August.

Mr. Hakob Arshakyan, underlining his concern over the current situation, noted that although the problem had not raised as a result of the work of the state structure, the Ministry would take steps within the scope of its powers to support the problem settlement.