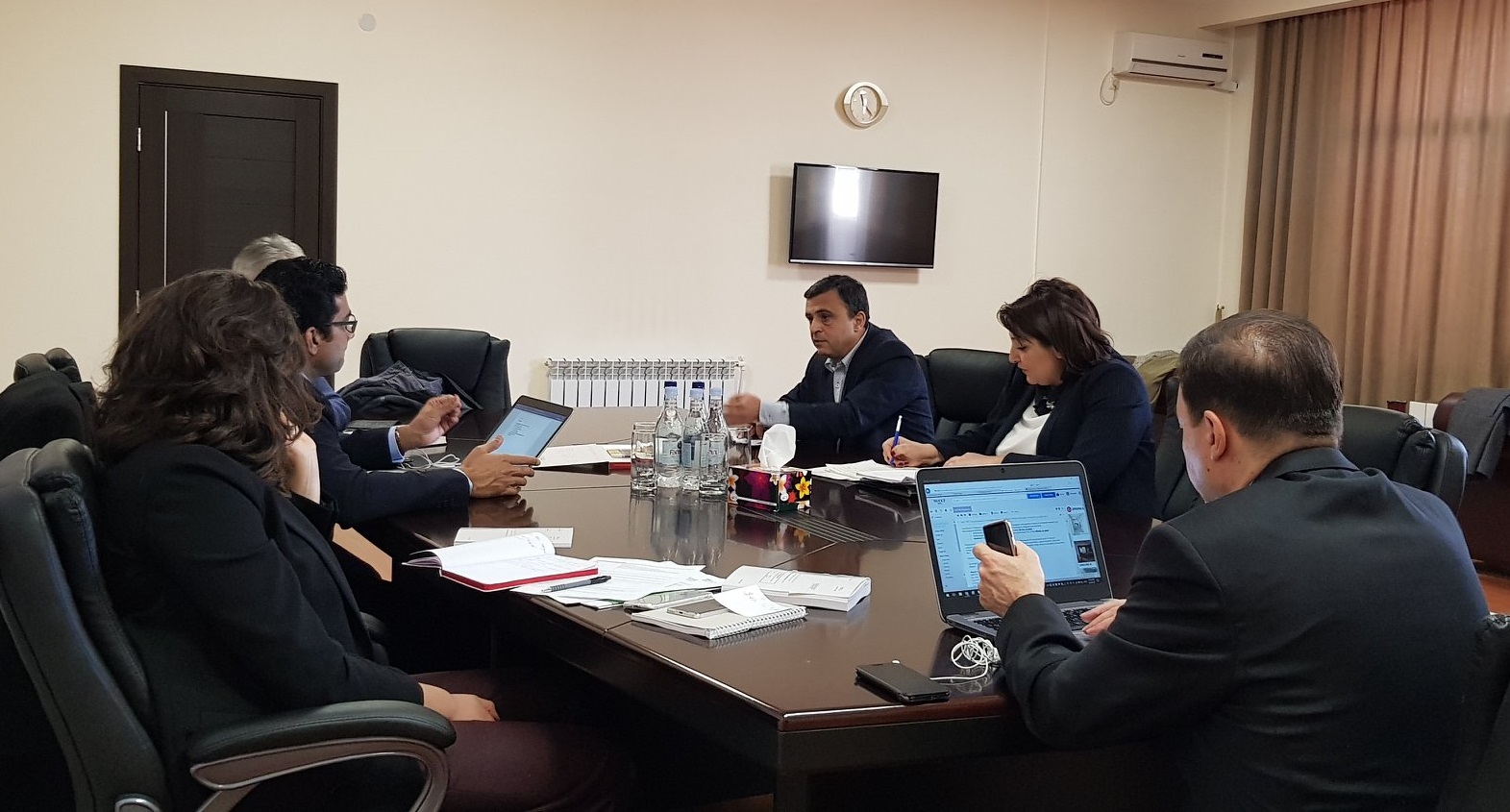 On February 5, 2019 the representatives of the "Transport Project Implementation Organization" SNCO and European Investment Bank (EIB) discussed the M6, Vanadzor-Alaverdi-Georgia border Interstate Road Rehabilitation and Improvement Project. It was noted that the reconstruction works of the EIB financed section of M6 were successfully completed.

In general, some 38,45 km of road section was rehabilitated. The construction commenced on September 1, 2016 and completed in December, 2018 and the road was handed over.

On February 6, 2019 the Bank mission made a site visit to M6 and observed the work performed by the EIB financing.