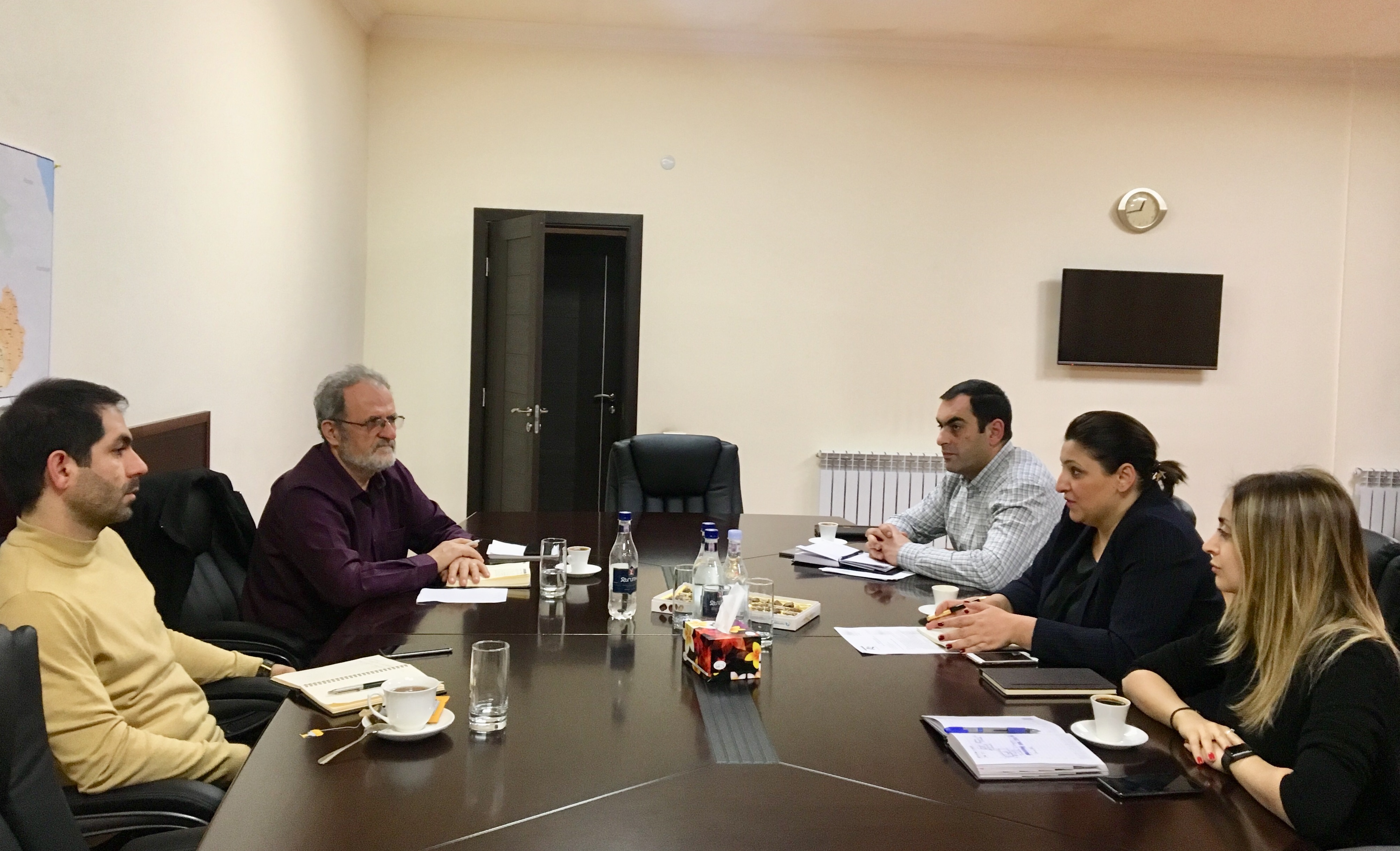 The parties, in particular, spoke about the terms of the technical task and the dates of the implementation of the project. It was noted that in order to have a final version of the bridge project, some adjustments should be made, some technical conditions should be discussed. It was emphasized that the program should be implemented in a timely manner and with high quality.

The representatives of the SNCO noted that they will help to solve the problems so they did not disturb the progress of the work.

The Armenian part also pointed out that the construction of Bagratashen new bridge is in the focus of the Government and added, that in close cooperation with the Iranian Company, through frequent discussions it would be possible to make the joint work more efficient.