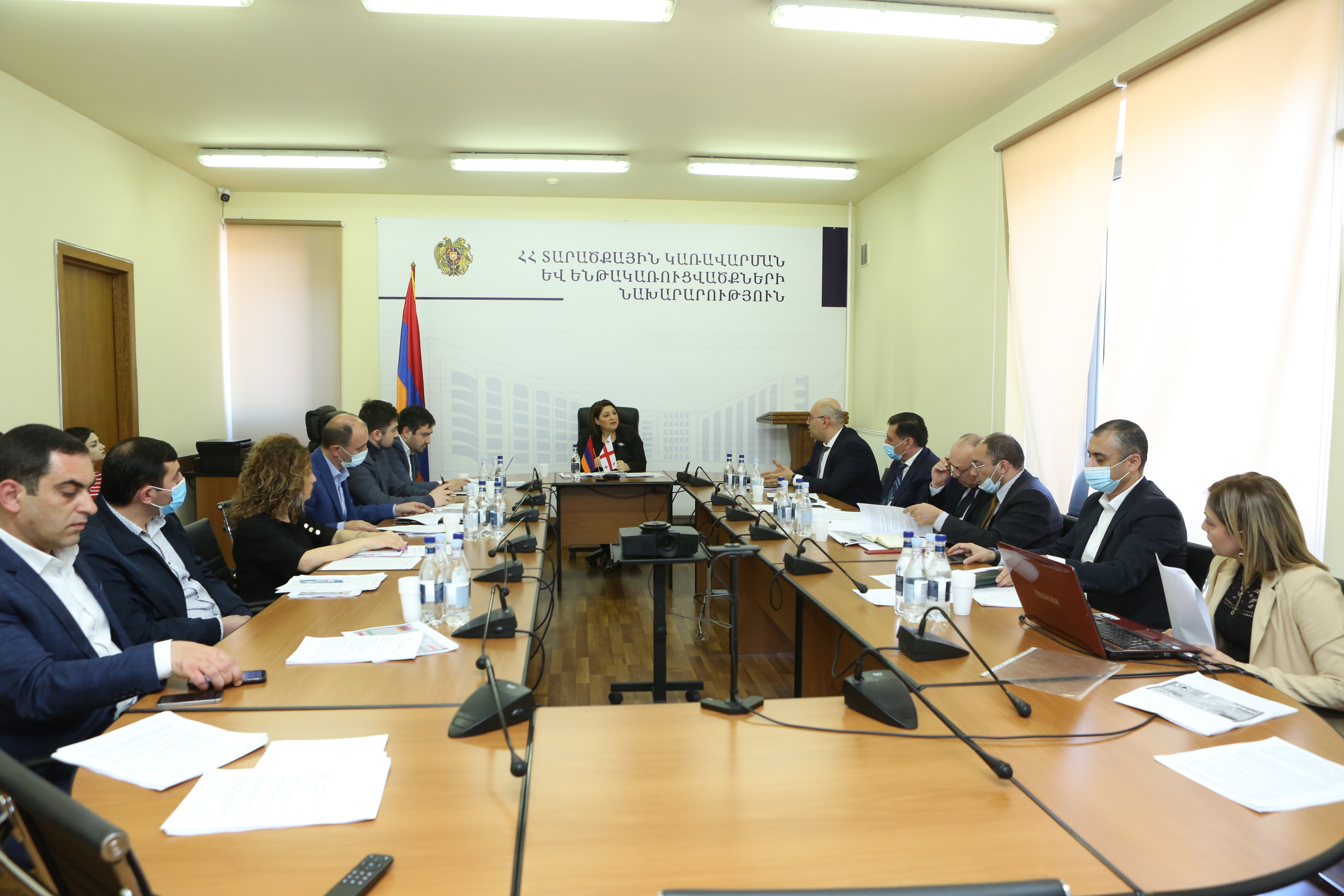 An Armenian-Georgian inter-governmental commission in charge of coordinating the construction of a new bridge at the two countries’ border held a remote meeting to approve the paperwork and other technicalities.

The 386-meter long bridge called Friendship will be built on the Debed River on the territory of the Sadakhlo-Bagratashen border crossing point.

The commission gave the official launch of the construction during the meeting.

Christine Ghalechyan, the Armenian Deputy Minister of Territorial Administration and Infrastructures and Co-chair of the commission, underscored the need to ensure quality and compliance with international standards in the construction, and highly appreciated the Georgian government’s efforts.

The joint Armenian-Georgian project is funded by the European Bank for Reconstruction and Development and the governments of Armenia and Georgia. The contractor is the Iranian Ariana Tunnel Dam Co. Technical supervision is conducted by the South Korean Soosung Engineering Co., Ltd և Korea Consultants.